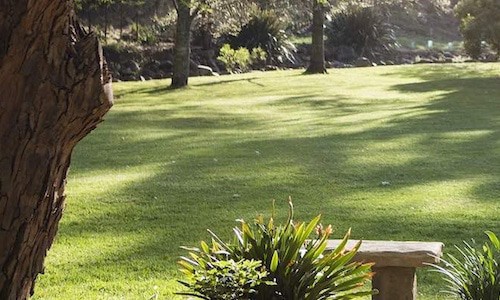 How do you choose between the shade-tolerant buffalo grass brands?There’s plenty of conflicting information around, and it can be hard to know what’s important and accurate. 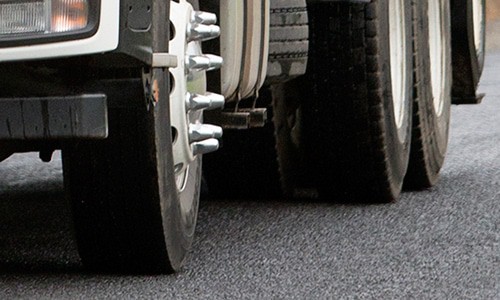 Delivery to your door 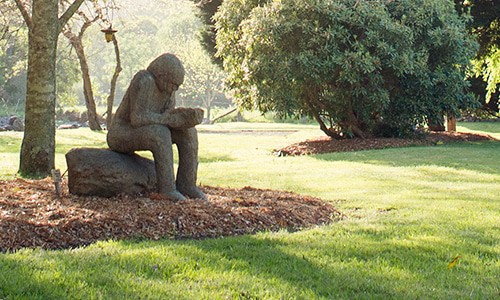 How much turf do I need?

Calculating the amount of turf you need is easier than you may think. Our step-by-step guide will show you how.

Atlas Turf is a family owned business operating two farms in Sydney and one on the Central Coast.

We have over 30 years experience in the turf industry and are specialists in growing varieties of buffalo turf including Australia’s no. 1 lawn choice Sir Walter Buffalo.

We supply turf for both the commercial and residential markets across Sydney, South Coast, Central Coast and Hunter Valley regions.

Frank and Annie QuattroMani are our expert growers on the Richmond farms.

Laurie and Jo Eyes look after our Central Coast and Wyong Creek farm.

Neale Tweedie from Grech’s Turf, Atlas Turf and Hawkesbury Valley Irrigation has been appointed to the Turf Australia Board. Turf Australia’s board, at their last meeting, acknowledge the wealth of industry knowledge and expertise Neale will provide to the board.

The history of Atlas Turf

Atlas Turf have specialised in growing buffalo turf since establishment in 1985. Initially Atlas Turf grew the traditional buffalo which is coarse to touch and then soft leaf buffalo known as Shade master.

Atlas Turf was one of the first turf farms in the Sydney region to grow Sir Walter when it was first introduced in 1996. Since this time it has become an integral part of our business.

Sir Walter Buffalo lawn is an excellent product to grow because it is herbicide tolerant and fungus resistant. It has a deep root system which gives it drought tolerance and it performs extremely well compared to other varieties in shade.

Atlas Turf’s sister company, Hawkesbury Valley Irrigation, can also provide you with technical advice on the best ways to irrigate your lawn, from drip irrigation to sprinkler irrigation. 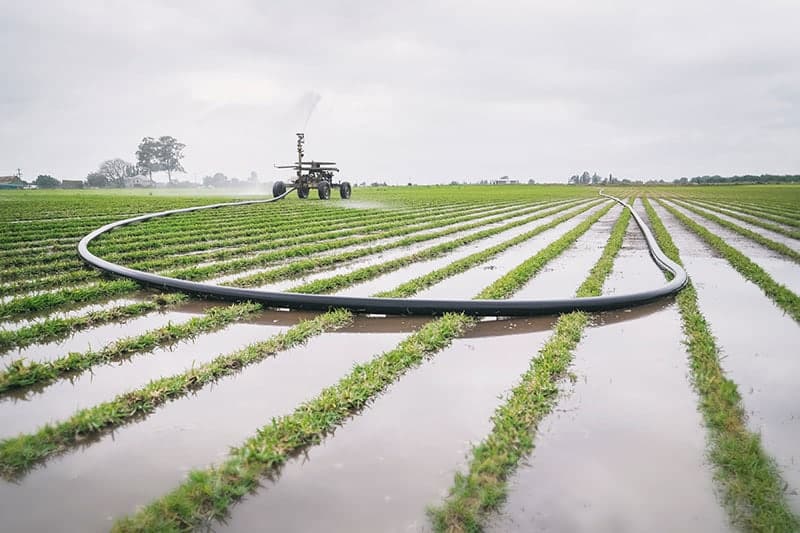 “We have used and recommended Atlas Turf for the last few years and have been extremely satisfied. Kerrie and Neale grow exceptionally good quality grass of various varieties, that meet both our high standards as well as meeting our customers needs. Availability and delivery has never been an issue and their staff have always been very helpful. If you’re looking at new grass or looking to change suppliers, we would have no hesitation in recommending Atlas Turf.”

I would definitely recommend…

“…The turf was delivered and the delivery gentleman from Atlas even informed us, by eye that we had ordered too little turf, and recommended an amount we needed, and was spot on. The process from ordering, to delivering, to laying was all made easier by Atlas and all of their staff, and I would definitely recommend them to any friends or family.”

Prompt and lovely to deal with…

“We used Atlas Turf to turf our whole yard, front and back. The staff on the phone were prompt, lovely to deal with and were very knowledgeable not only of their own product but also helped answer many questions about the preparation, maintenance and also a few tips to help lay the turf.”

I am extremely happy…

“Just a quick note to let you know that I am extremely happy with my new Sir Walter Lawn. Thank you to the Great Service and Advice I received from all the staff at Atlas Turf.”

“Just wanted to send you a quick note to let you know how happy we are with our Lawn, right from the start you were fantastic recommending the best lawn for me since I have always lived in a unit it was all a bit confusing. I have a bit of a smile on my face when I walk out on the weekends and my neighbours are all having to mow every weekend but you were right the lawn you selected for me even in summer only needs a quick cut every 3 to 4 weeks to look awesome! Thanks again.”